"I am HIM... not born of man and woman! I was created to be invincible! And those who made me... made me well!" - Adam Warlock 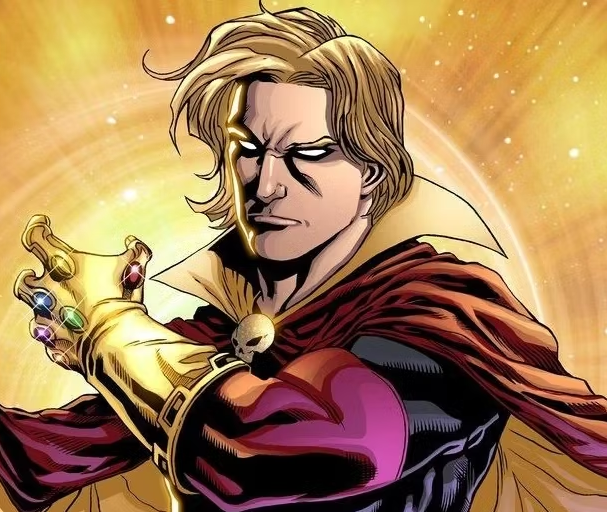 This deck is combines the concept of finding the perfect solution at the perfect time with the inclusion of most of the best, highest value cards from all four aspects. I have used it to steamroll expert Mad Titan's Shadow, and now updated it with the latest cards.

In card games, there is a phrase called "tutoring" - if you don't know it, it comes from Magic the Gathering and effectively means to search for a card. This deck largely revolves around that concept.

Every tutoring card has multiple great targets or an exceptional one (Jocasta and Shield Spell, Agent Coulson and Rapid Response).

The deck is otherwise rounded out with a variety of high-value cards. The deck favors events to attack and thwarting through allies, and has a few status cards sprinkled in for good measure.

Symbiote Suit is included for how it combos with Soul World for insane healing and also gets great value from its card draw and Warlock's Cape. With The Sorcerer Supreme, you have a hero handsize of 7! If you factor in Mystic Senses, things get crazy. (Against some villains, such as Ronan or Venom Goblin, I would recommend removing it due to the severity of their encounter cards.)

This deck goes above the sacred threshold of 40 cards in a deck. This has the benefit of making our Cosmic Awareness and Karmic Blast cards more powerful and offers more options to tutor cards. However, I have added a list of cards at the end that I consider the most expendable if you wish to reduce its size - the main benefit of which is to find Mystic Senses sooner.

This deck has been tested both solo and in 2-player, but due to its nature as an all-rounder, is also suitable for 3 and 4 player. It effectively fulfills the role of Leadership.

Cards You Can Swap Out

If you want to get closer to the holy grail that is a 40-card deck, you can swap out the following five cards. Personally, I think they earn their spot by each being a valuable addition - but they do make it slower to find Mystic Senses.

Cards You Can Swap In

Whether replacing a card or pushing toward the limit of 50 cards, the following are great options worth considering:

Good luck! If you play this deck, feel free to let me know how it went in the comments! All feedback is welcome.

(And credit to journeyman2 and Kasper for their contributions via Discord!)